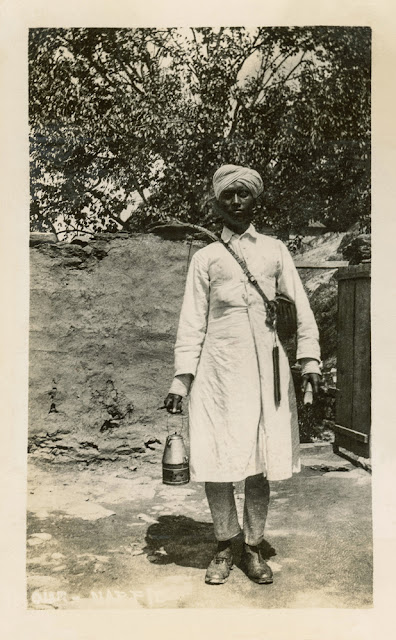 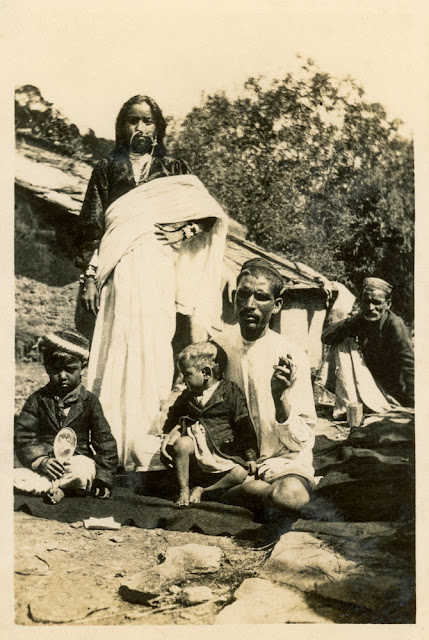 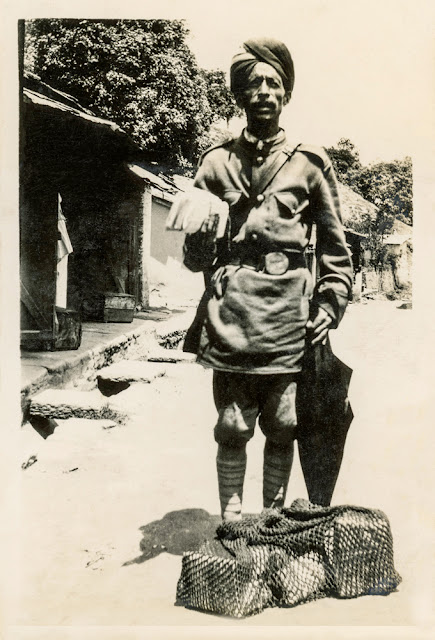 Three photographs from an album of photos and postcards from India in the 1930s. They come from a family album which was put together by my wife's uncle, Jim Carthew, and has been kindly lent to me by his granddaughter. I am slowly working my way through the album, scanning the photographs as I go. The three today must have been taken in that part of India or Afghanistan where Uncle Jim was stationed when he was a soldier in the 1930s. From the rather indistinct captions, the first one is a photograph of a tea server, the second is a dancing girl and the third is the local postman. More from the same album will undoubtedly follow. 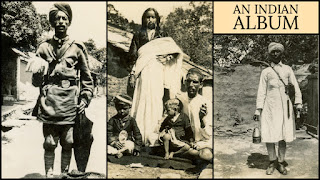 Posted by Alan Burnett at 13:58 No comments: 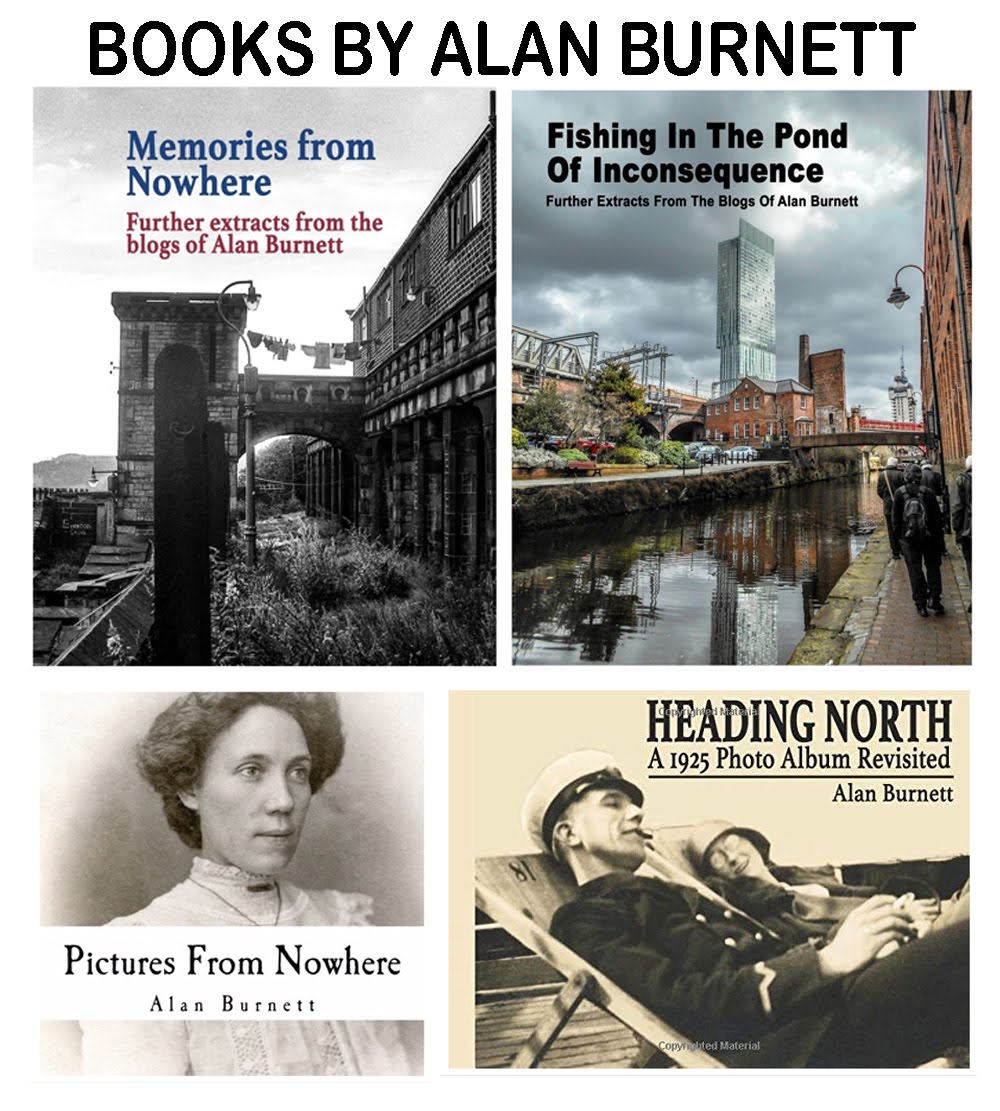